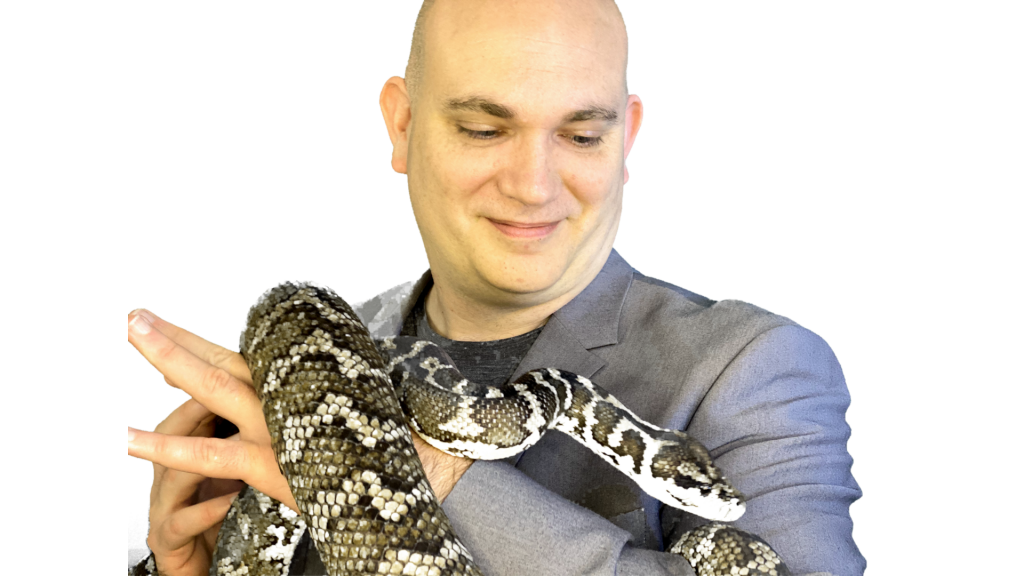 Why did you start working with microcontrollers?

When I was putting myself through college, I started apprenticing at a place called Automatic Systems Manufacturing as a bench technician. One of the things that I needed to do was take electronic chips, put them into a socket and program them before mounting them onto a board and I got really fascinated about how these things worked.

I started a course on programming and I absolutely fell in love with it. I realized that it was something that I was really, really keen on, and that it was the career path I wanted. Although I went from electronics to programming, I always had a passion for embedded systems; a mix of both worlds – programming as well as hardware.

What jobs have you had in your career that have led you to your role as Technical
Lead at HackHunter?

In the first five or six years of my career I did a lot of embedded development. My first role was in manufacturing as a bench technician. I then moved to CGS where we did embedded development for credit card applications. We had a system called Cheque Guarantee Services which would scan cheques and do fraud analysis.

Then I went to work for a company called SAPPI – South African Pulp and Paper Industries. There I was the lead .NET developer, and I did a lot of backend development – smart applications or clients, which were essentially Windows applications. I decided that I wanted to get more into web development because it was something that was interesting for me, so eventually I moved into enterprise web development, including SharePoint.

I left South Africa to go to the Middle East, to Dubai, in 2007. I was there for five years doing a lot of consulting work for SharePoint. I wanted to return to a more familiar culture but I didn’t want to go back to South Africa. A friend introduced me to Dimension Data in 2013 (now NTT), and that’s how I came to Australia. At Dimension Data I was a senior consultant, developing application architecture and dealing with clients.

My passion for embedded systems and microcontrollers prompted me to keep up to date with Arduino and PIC chips, and then I started exploring further. I became really interested when I picked up the ESP8266 and ESP32 microcontrollers as I realized that all the knowledge that I’ve gained in terms of web security and web technology was very helpful as the new chips talk on the internet. Understanding web protocols and how these chips communicate is paramount to developing
HackHunter.

What do you like most about your work at HackHunter?

I love the solving problems aspect of it. Essentially you can take any problem and break it down into smaller pieces and solve it. The thing I really like about this company and the work that I’m currently doing is that I get big problems. It’s not just a matter of how I write a line of code, it’s also how I architect the system, the security of the device and the code, how I get the microcontroller to work in its own realm, with all its nuances, within the limited resources of the ESP32 AND how to get it to communicate affordably.

Being able to make the decisions required, with full support and trust from the management team, has allowed me to develop a system with wide-ranging, bleeding edge capabilities that I am very proud of.

Very often you walk into a company which is established and set in its ways, with a very strict routine and regimens – what you can and can’t do. What’s really nice is that in HackHunter I get to decide what that is.

Everything has constraints and if you understand them you can find the freedoms within. If you balance the constraints with the freedoms, you can dictate the boundaries and exploit them to bring out the best in these technologies.

Doing this I can really flex the technology and stretch it, to not only something that’s faster and secure and stable, but also something that’s just got a bit of a magic wow factor to it, which is kind of nice.